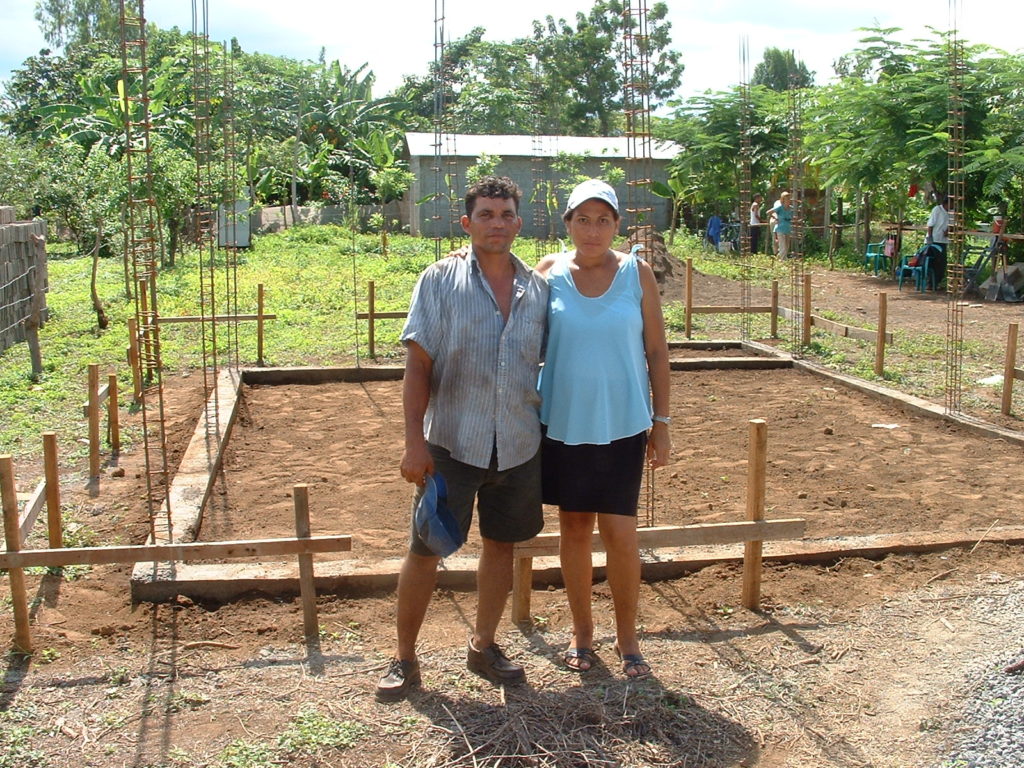 With funding from many Brookline donors, and initially in collaboration with Habitat for Humanity, fifteen homes were built in Quezalguaque with Sister City support. All of these homes had stoves (ecofogones). More recently, the Sister City Project has supplemented the Nicaraguan National Housing Project. Families need to have a $200 down payment to participate in the program. BQSCP has covered this expense for families that could not meet this requirement. Originally ten homes have been constructed, and later another thirteen were built with funds awarded by the Sister City Project.

Ecofogones were installed to reduce indoor pollution contributing to upper respiratory problems. The stoves not only reduced this pollution but also helped the environment by consuming less wood than traditional open fires and provided a few jobs in a town with high unemployment.